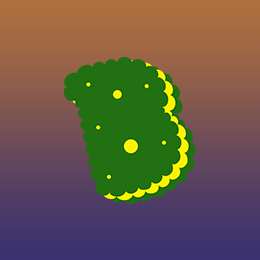 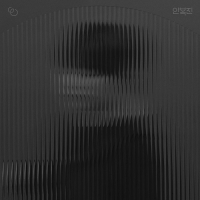 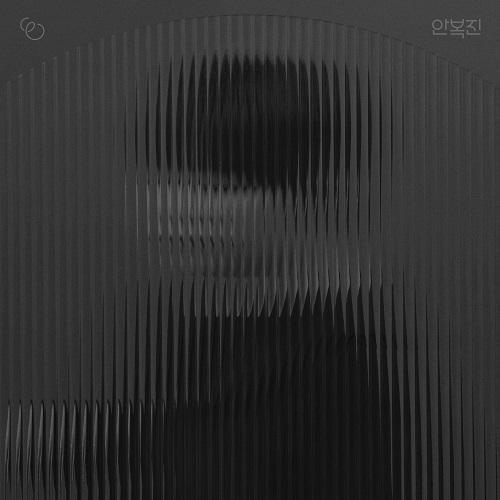 Bok-Jin An is an established multi-instrumentalist and singer-songwriter. Best known as a member of the acoustic indie group Joa Band, she has served as a musical director for movies, TV programs, and other projects spanning multiple genres. Her lyrical talents also earned her a songwriter credit on the BTS track “Filter”. Releasing work as a solo artist for the first time, “Loop” (나는 사랑이) is her new single and the first from her debut album, Zero Zero.

This song is about filling and emptying, about halves and incompleteness. The first song on Zero Zero, “About love” signals a new musical challenge and personal change. The things I’m made of and the things I love all seem to have much in common with each other.

This song contains warmness, longing, and faint sorrow which are the main sentiments in her music. The accordion plays a main role here, which is suiting as the instrument has encouraged her to pursue a life in music that persists to this day. The songwriting is aided by a strong contribution from producer Kee-ho On (온기호), whose tender production makes the song feel as innocent and fresh as a child in her new clothes.

There is nothing so long and boring as waiting for something that has gone to come back. This song came to me during last year’s early rainy season. A long wait, like the rainy season itself, is tedious, wet and damp. With love inside it, the heart in its longing sinks deeper and deeper. This song is about love and other things that cannot be easily promised - and that also bring repetitive pain.